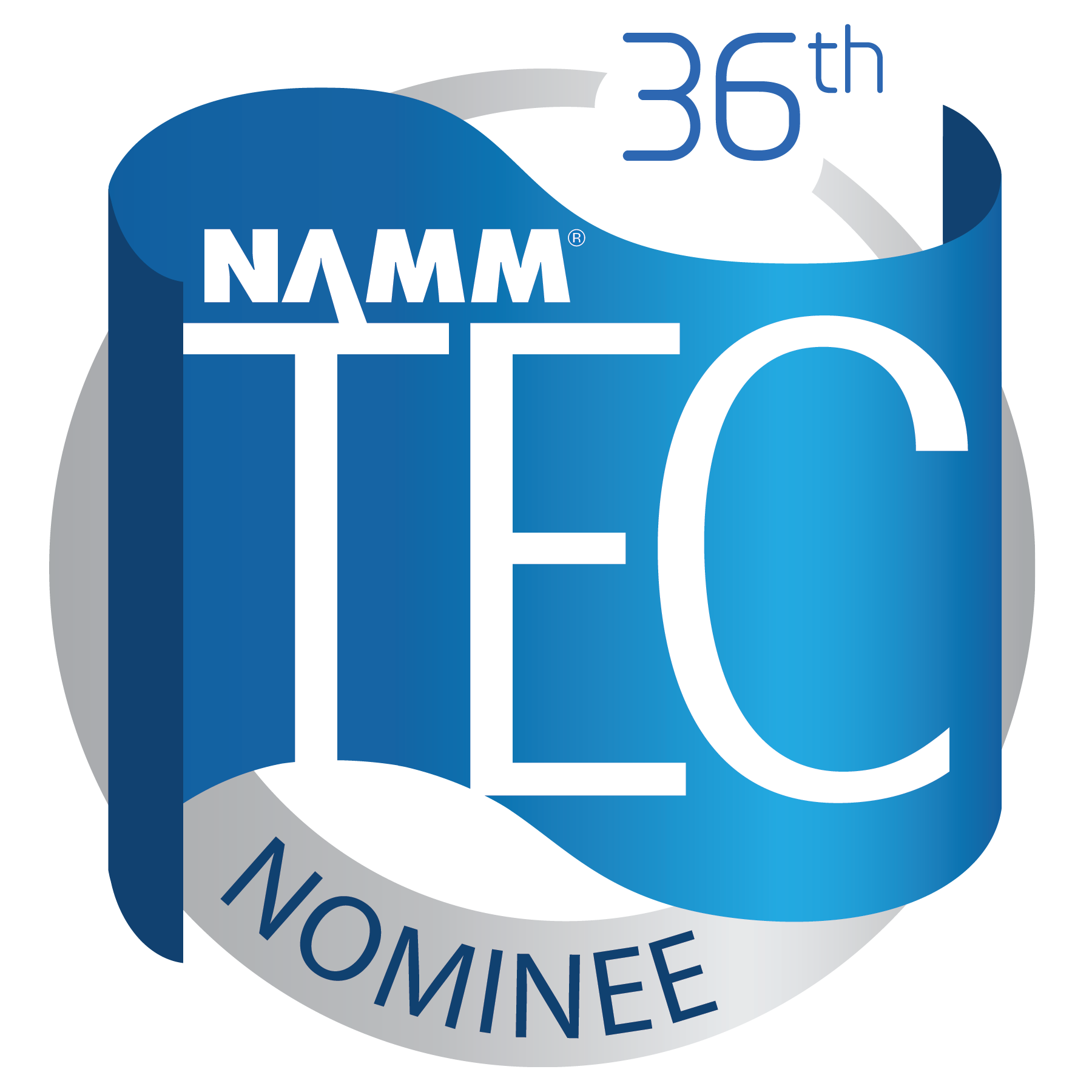 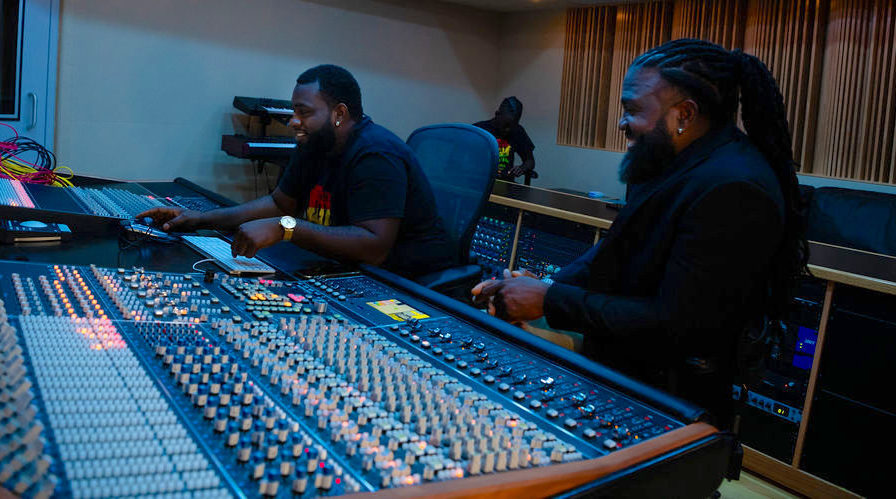 AMA Recording is proud to have an international staff comprised of Grammy Award-winning Producers, Engineers, Musicians & Writers. Our staff has collaborated extensively with the world’s biggest recording artists.

Dominican born Darius James taught himself to play the drums on a kit bought for him by his father by listening to the radio and patterning music genres. He played in church and was a member of the local gospel group Genesis.  After graduating high school, Darius became the drummer for Versatile, a Calypso Band for Carnival Cruise Lines.  Relocating to Anguilla in 2008, Darius formed True Intentions Music, functioning as the Drummer/ singer/ Manager.   In 2012, Darius embarked on another venture, The Young Meterz Lap Recording Studio (YML) which was at that time, the only live performance recording studio on Anguilla. YML studio birthed a new passion in Darius as he discovered a love for Audio Engineering, Mixing and Mastering.    In 2015, Darius collaborated with The Sangreal Foundation and founded The Anguilla Music Academy (AMA) in response to the growing interest in music as a career in Anguilla.

James McKinney is an accomplished engineer, producer, songwriter, arranger, film-scorer, keyboardist, vocalist, musical director, educator, businessman and philanthropist. James has has performed with Stevie Wonder, Rachell Ferrell, Kenny Lattimore, Raheem Devaughn, Bankie Banx, Kenny Burrell, James Moody, and more. His performance, co-writing and co-production contributed to two Grammy Nominated Performances.
In addition to these accomplishments, James has scored for film, television and web and most recently contributed to the score and sound-track for the award winning feature films. His scoring credits also include commercial scores for Discovery Channel and Johnson & Johnson to name a few.
James counts his musical talents, business savvy and experience as a blessing and looks forward to continuing to use these gifts for the betterment and empowerment of people needing and seeking positive inspiration around the world, as he continues to share his and other’s music globally through live performance and recorded music. 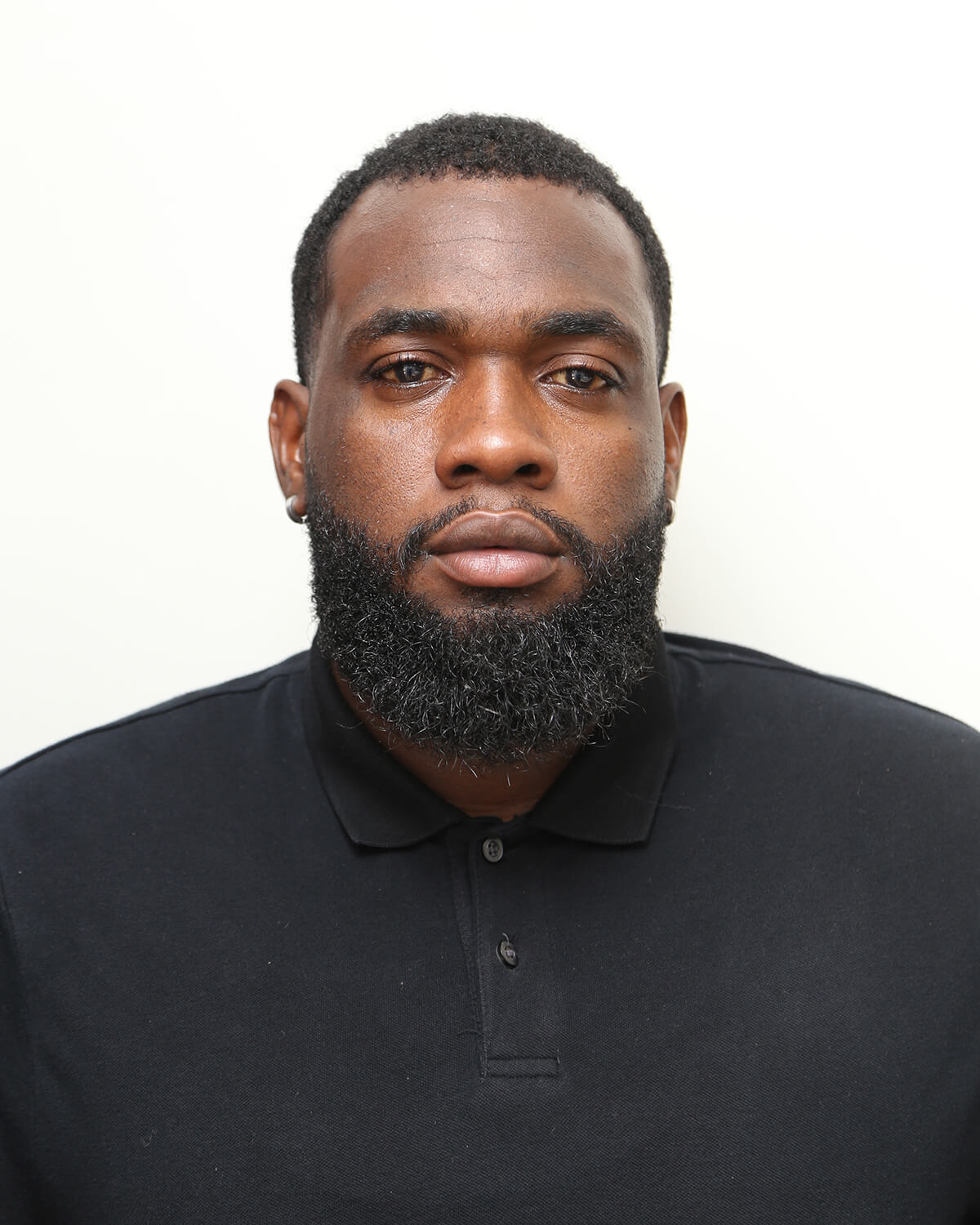 Omar Tomlinson is a skilled music engineer with a passion for bringing projects from conception to reality, with a background in audio recording and mixing with team building experience. His love for music was realized at the age of 12 when he started music theory and bass guitar lessons here in Anguilla. At the age of 15 he joined his first musical band, playing for the local carnival and private events. It is during this experience that he developed a passion for music production and engineering. At age 19, he moved to the United States of America to pursue higher education and attained a Bachelors of Arts Degree in Business Finance at Florida Memorial University and later studied Audio Engineering at SAE Institute. On his return to Anguilla he worked as a freelancer offering his skills in audio production to locals and foreigners alike. Currently he is employed at the Anguilla Music Academy as a tutor and an audio production engineer.

Born under the zodiac sign of Cancer on July 10th, 1987, Dennis J. Warrington is a native of Castle Bruce, a tiny village on the Nature Isle of the Caribbean: Dominica. He is the youngest of 7 children, born to a loving Christian couple. Dennis was raised in the church where he first took a liking to music. He was also introduced to a number of musical instruments at the tender age of 7, which he has mastered playing over the years.
At age 11, Dennis joined “Genesis”, a gospel band, with whom he started performing live. This experience fostered a deeper appreciation for the way he ministered through song and enabled him to improve his command of the instruments he had grown to love. Over the years, Dennis’ prowess on the keyboards, drums and guitar became more evident and he continues to hone these skills in his musical career presently.
His migration to Anguilla, a smaller Caribbean territory than his homeland, in 2012, did not curtail his musical career; in fact this journey allowed him to blossom as a musician. Teaming up with Darius James and his brother Jonathan Warrington in the band “True Intentions”, afforded Dennis a number of opportunities to showcase his talent. They performed together in and around Anguilla and on many of the neighbouring islands. He has strummed his guitar and tickled the ivories for many well-known artists like Omalie 360 at local hotels, boutiques, restaurants and Bankie Banx at the Moonsplash Reggae Music Festival; where they backed the artist Pressure and many other world-famous artists.
Dennis’ musical career is not limited to singing and playing music; his keen ear for quality singing and rhythms has enabled him to launch himself as a producer. This new ‘cap’ has enabled him produce music for local and regional artists such as Omalie 360, Darius James, Shawn J, Devine Songz and many others.
Dennis currently works as an educator/ engineer/ producer at the Anguilla Music Academy. He also enjoys creating beats and writing music in his home studio. Dennis continues to seek opportunities to improve as a musician and is always open and willing to try new things. 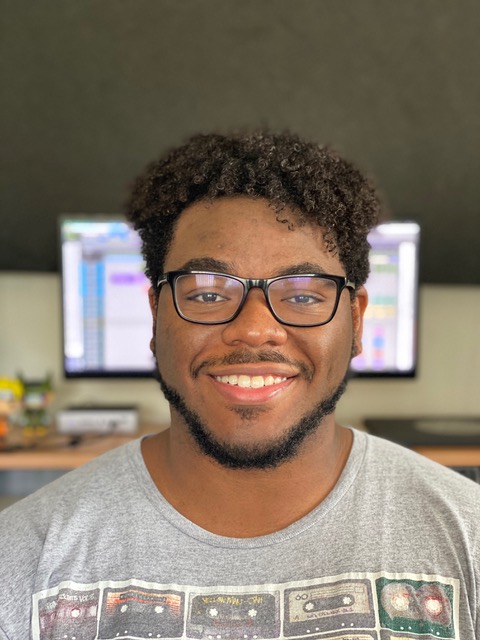 Kevon Mayers is a Florida-based producer, engineer, musician, and recording artist. He has been involved with music for over 10 years, gaining invaluable experience through each person he has met and collaborated with. Kevon is a multi-instrumentalist, playing the piano, guitar, bass, drums, and saxophone, to name a few. His work spans many genres of music, and has been rapidly growing. Kevon has worked with many musicians across the U.S. and in the Caribbean. With a father from Barbados, and mother from the states, Kevon had a very blended upbringing, with a very diverse exposure to music artists. The same is true of his own music, which blends elements from many genres and styles together.

Kevon furthered his musical training at Florida Atlantic University, where he received an audio engineering degree. This degree also included instrumental applied lessons, with piano being the principal instrument he chose. Kevon attributes a great amount of his playing style, approach to chord structure, and melodic composition to the training he received from his piano professors. Musically, he was known for doing a lot of reharmonization of the pieces he played, with many lush and detailed voicings. Kevon became the studio manager of the three recording studios on campus within his first year in the music program, a feat only accomplished by one other individual since the music program was founded. In addition to his duties as studio manager, he ran live sound for many clients throughout South Florida. These clients ranged from bands to full orchestras, and everything in between. Throughout his time at FAU, he oversaw many records and filled various roles on each project, from start to finish. These projects included records for single artists, bands, and also the two-time Latin Grammy nominated group, Quinteto Leopoldo Federico.

Since his time at FAU, Kevon has worked extensively with The Recording Academy/GRAMMYs for various projects, and also started his own music production company, MM Music Productions LLC. He has done much work at the Anguilla Music Academy for quite some time, and had a hand in the construction of, and transition to the new studio facilities. Kevon is known for his creativity, adaptability, drive, and passion. He loves to push artists to reach their full potential, bringing out the best of each project. Having influences from artists such as Robert Glasper, Cory Henry, Oscar Peterson, Jordan Rakei, Leven Kali, The Foo Fighters, Michael Jackson, A$AP Rocky, and Kendrick Lamar, Kevon has a very blended songwriting and production style.

Picking up music in high school, Kamoy Garvey has been a member of the ALHCS Choir, Steel Orchestra, Concert Band and Jazz Band. In addition to being a part of these many ensembles during school, Kamoy started beat making at age 15. Kamoy was one of the students who attended the pilot programme of the Music Revolution Project (MRP) at the Anguilla Music Academy, and has attended the programme every year to date. Upon receiving a scholarship to Anguilla Music Academy’s Cohort course in music production and engineering, Kamoy has successfully completed the course, earned an internship at the academy and currently works as an assistant. Kamoy is versatile in production and mixing and favours genres such as pop, hip-hop, reggae and soca.